Quotes by Belsebuub on the Topic of Dreams

“To get information from dreams you must make efforts. You might just have an interest in awakening, but not make many efforts to do it. Then you won’t get the information in dreams which will allow you to explore deeply.” ~ Belsebuub, Remembering to be Aware of Yourself

“All kinds of teachings and learning goes on in dreams. If you look into ancient scriptures and mythology you’ll see that they used to be the main avenue of communication between people and the divine. They would refer to dreams for information and guidance from spiritual realms. This is our most ancient form of dream use, which we are fortunately still able to use today.” ~ Belsebuub  – The Hidden Side of Dreams 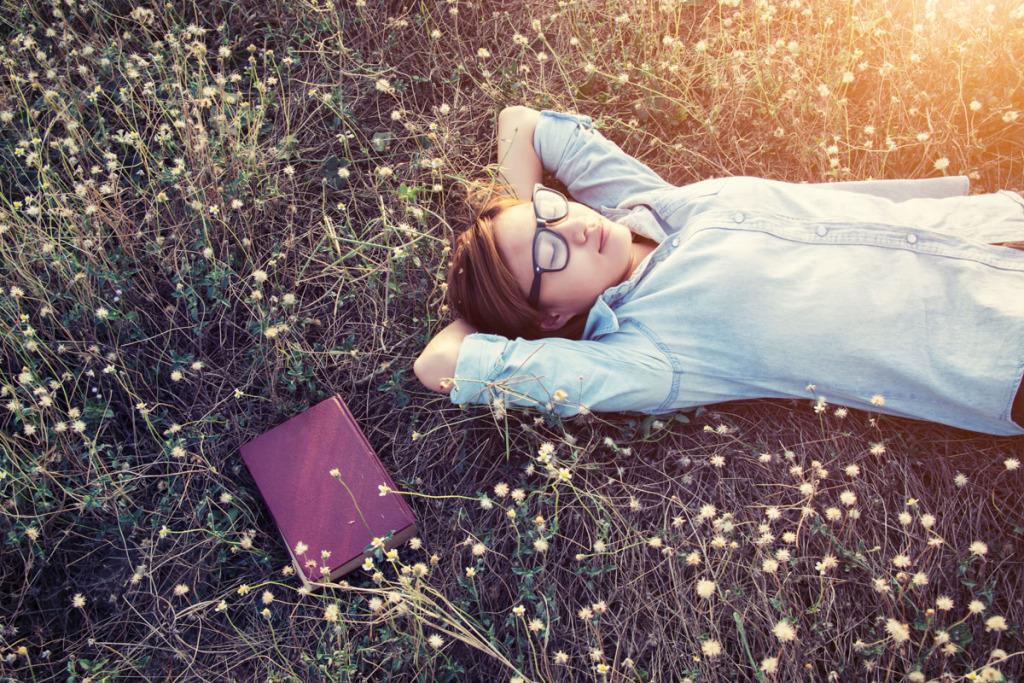 “Every morning as you wake up, it’s a good idea to lie still and remember your dreams to see what’s happened, because you could be getting teachings and information that you would otherwise miss.” ~ Belsebuub, Gazing into the Eternal

“By remembering dreams we can see lots about ourselves we would otherwise miss, and can recall useful information that may even be spiritual in nature. There are many kinds of symbols that appear in dreams – they may not just be coming from the subconscious, but may be part of humanities shared symbolic language that is prevalent in many religious and esoteric texts, myths and legends of the past. Even the subconscious itself can be learnt from, because in dreams we can see things hidden away in the depths of the mind that wouldn’t normally come out.” ~ Belsebuub – Some Tips to Remember Dreams 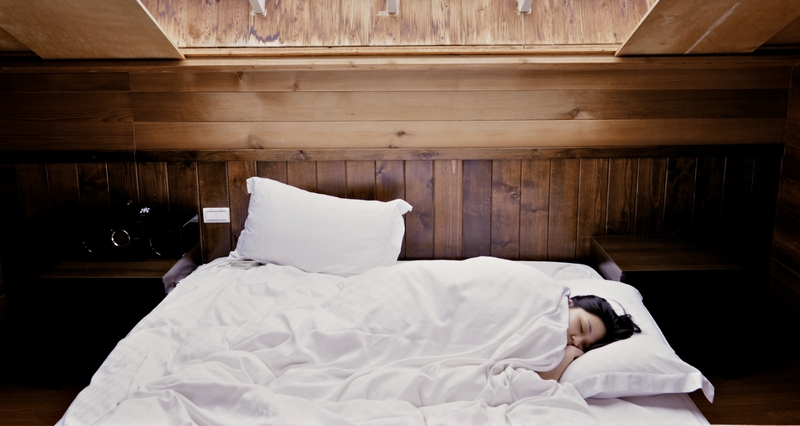 “So many strange things happened in my dreams, but it was the premonitions that gave me information about my life that could only have come from some other “knowing” source that made me feel that something deeper was behind them. I also felt there were extra forces at play, which seemed to come from more than just “me.”” ~ Belsebuub, The Astral Codex

“In dreams you can get premonitions, be warned of things you can avoid, get information about situations you’re about to face, events that are going to happen in your life, about people you know, what people are thinking about you, what they’re planning against you, and how to deal with situations. The possibilities are almost limitless, and the more you learn to use them, the more you begin to trust them because they are so accurate and precise, if you can interpret them that is.” ~ Belsebuub, The Astral Codex 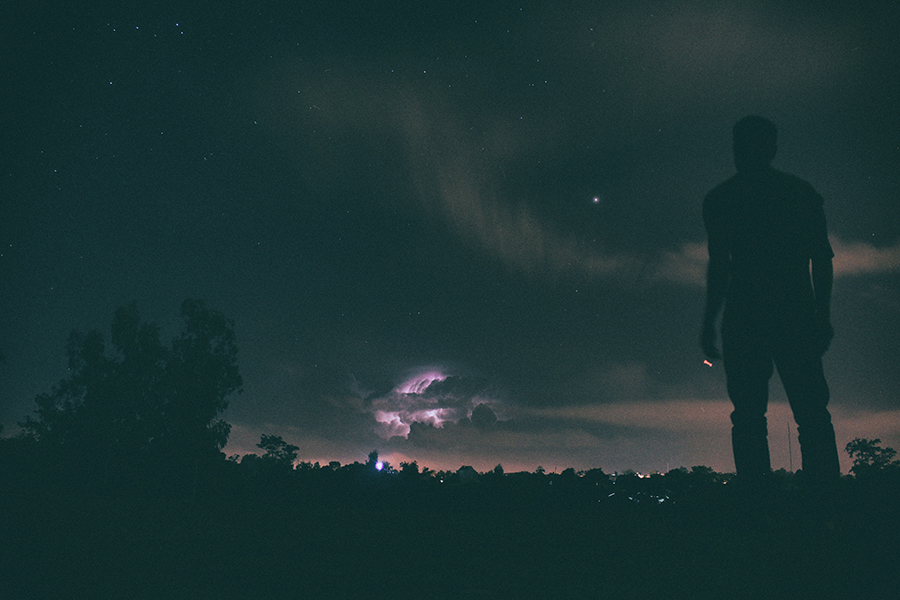 Dreams as an Insight inside Yourself

“By looking into dreams, the reality of the psyche is laid open. It would be to turn away from reality to avoid acknowledging the experiences of dreams. It’s far better to see what is within, to understand it, and if possible, be free of it.” ~ Belsebuub, The Astral Codex

“Dreams are an insight into our psychology: they are what we are, but stripped of the conventions and norms of psychology and the rules of the physical world, and having no physical body or forms to bring us back to reality. We can therefore learn a great deal about ourselves by studying dreams, from both the meaningful dreams and the ones created by the images and false scenarios projected by the subconscious. In this latter type, you may see yourself doing bizarre, or mundane things, or low things, perhaps being angry, fighting, or stealing. They could just as easily be ordinary things that you do daily, as things that you wouldn’t usually do. In either case, bizarre though they sometimes may be, they are an accurate reflection of what goes on in the psyche, in the conscious and subconscious processes during any day of your life.” ~ Belsebuub, The Astral Codex 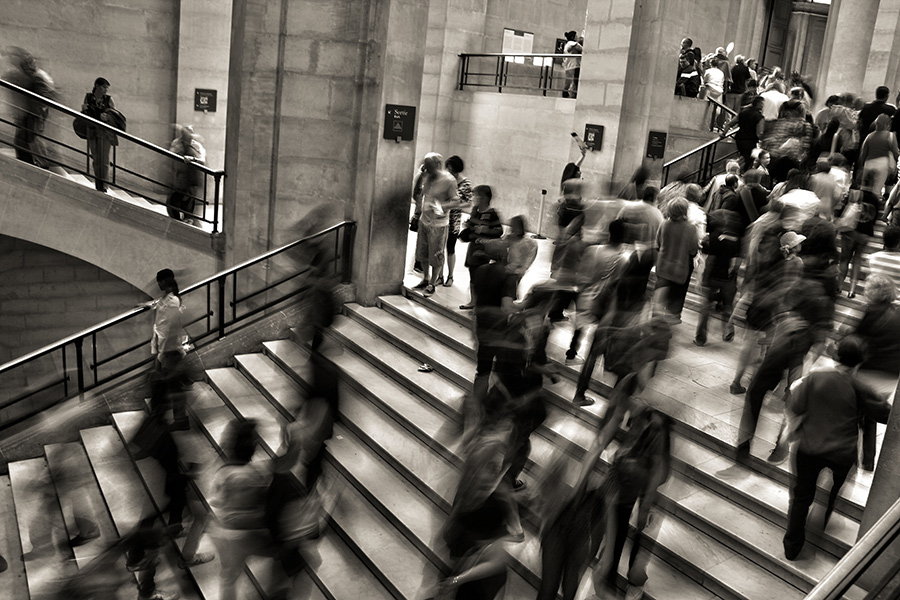 “Through the process of enlightenment, consciousness is gradually awakened. That means that you clear the consciousness of those elements (egos) that make up the subconscious. Then you are more aware in daily life and less interferes in your dreams.” ~ Belsebuub, The Astral Codex

“Nightmares are another kind of dream; they are different from the usual bad dreams that many people have and I’ll say a bit more about them later. Bad dreams, being chased, falling from heights, violence, and other unpleasant events are usually the result of what’s happening within the psyche during daily life. Many negative states and strong emotions often go unnoticed during the day, but they manifest at night into these scenes.” ~ Belsebuub, The Astral Codex 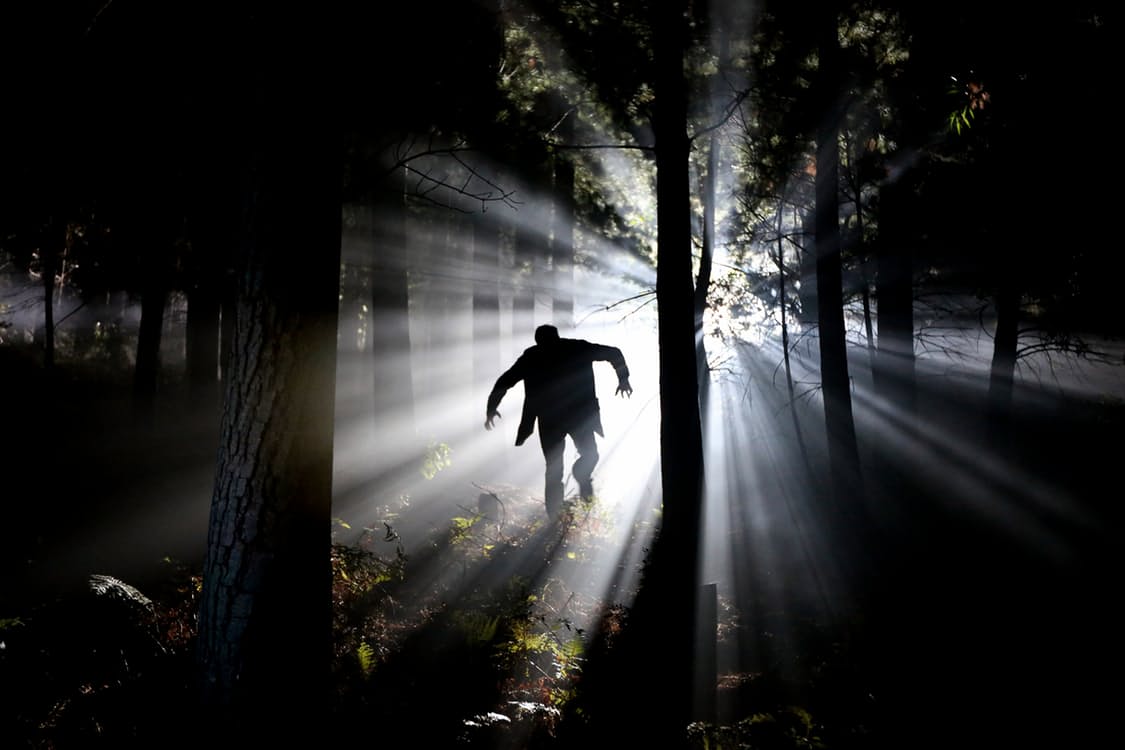 “A large percentage of the population suffers from having more unpleasant dreams than pleasant ones; they include violence, being chased, trapped, fighting, falling, etc. These go on a sliding scale from bad dreams to horrific nightmares. They are usually more the reflection of the state of the psyche in the lower astral plane where most dreams occur than true nightmares. It’s not surprising that many dreams are of these unpleasant, violent events if we look at some of the negative states that are experienced during daily life. We find anger, stress, fears of all kinds, hatred, and violence occurring everywhere, but what may be more surprising is that these low states can be voluntarily or subconsciously indulged in and even enjoyed. Think how popular amusement park rides are for example, where the overriding emotion is fear.” ~ Belsebuub, The Astral Codex

“Sometimes dreams themselves can have a symbolic meaning, so it’s worth paying close attention to what you see either in dreams or when consciously in the astral world, because there may be important information, possibly in the form of a symbol, a number, an event, or words. Symbols are used because they are a universal language. Common symbols can be found throughout the great religions and mythologies of the world.” ~ Belsebuub, The Astral Codex 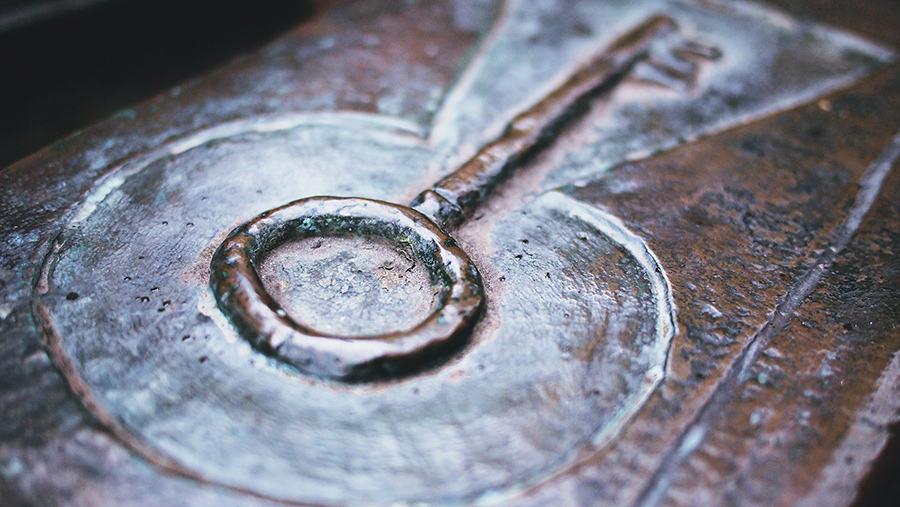