There have been many times I have felt grateful for the guidance and help I’ve been given in my dreams and especially when I’m stuck with an obstacle-ego or problem, or I feel weak to do practices and can’t overcome my lack of understanding.

This time I was in that exact situation, facing difficulties in my relationship with a close member of my family. They have senile dementia and I take care of them a lot, and because of their declining health they forget things very easily and so I have to repeat and remind them of the same things many times. Their behavior and habits have also changed since this has happened to them and they don’t always cooperate easily, which can make things more complicated.

At first, all this together placed a lot of continuous stress on me, and sadly I would feel and act at times with anger and impatience towards them. But I also saw the impact and damage that my negativity was doing to them and I could sense and see very well what a terrible inner situation this was and this was not how I wanted to be.

But at the same time I was weak in my attempts to deal with my actions, as this ego is very strong in me. I felt and knew I needed much more meditation practices and to dive deeper in them but during that period I didn’t have enough strength or discipline to meditate upon it. And it was difficult for me to even observe this ego as I had learned to do from Belsebuub’s work during my day, as usually it manifested automatically before I had even realized it.

One day after being under much pressure and stress I spoke to my family member very harshly and regretted it, but yet the words came out. That day, there came a time when I sat down and wondered deeply, why although I understand that their behavior comes from their amnesia, I could continue getting angry with them, and making them feel sad. Could I stop this?

The next morning before getting up, I concentrated on the “Gayatri” mantra which I’ve found previously to uplift me inwardly. While concentrating, I fell asleep slightly for a little while and a dream appeared to me, which was very clear.

I was with my family member and their dementia had gotten much, much worse. In it, I was wondering about how they had been in the past and how they were now and how their amnesia had developed so much in that time and wondering why it was that I hadn’t discovered it from the beginning.

What I remember very clearly in the dream and what remained in me afterward was the feelings I had in this dream, it was like a weight and deep sadness that came with the realization that someone has lost their health.

What also strongly remained in me was the comparison of their condition now and how they had been in the past, the recollection of when they had been well and healthy, and the sense I got from feeling the absence of their health now, and the sadness that came to me because of the deep recognition that their health couldn’t be changed.

After I woke up from this dream I understood that I hadn’t really realized until then the nature and seriousness of my family member’s illness, my understanding had been very superficial.

Τhis realization helped me to start being able to observe myself better and eliminate my anger towards them before it manifested, and at other times to have the strength to stop it in its beginning, as well as to sit and reflect and mediate upon this ego more regularly.

This dream gave me a goal to focus and hold on from when I cared for them, I had gained a better understanding of their situation which gave me the strength to start facing generally my own weaknesses and instead to act with more love and compassion toward them. I hope to keep making progress and keep taking advantage of this help. 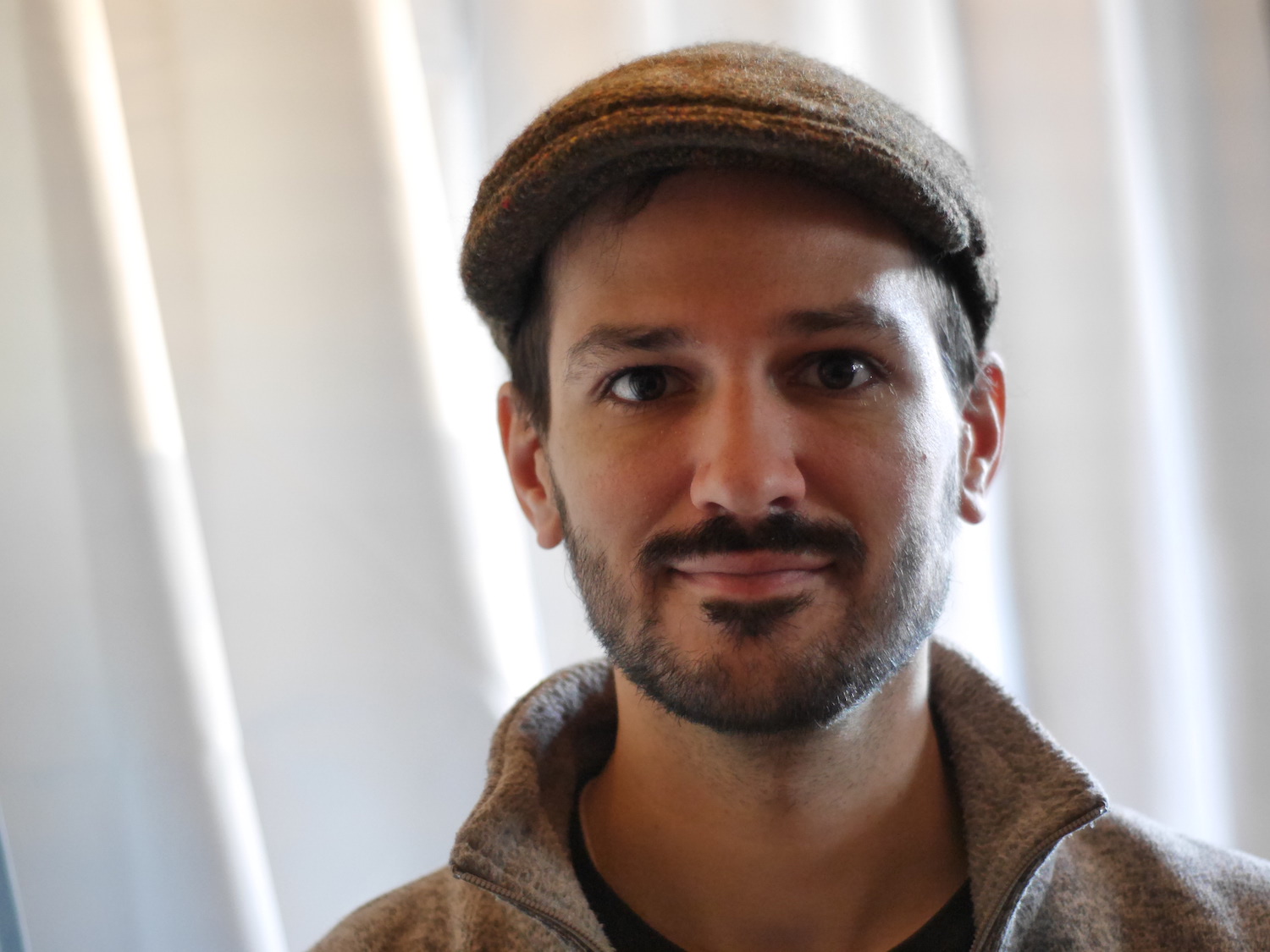 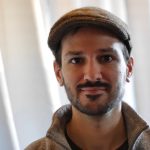