Traveling Through the Woods on Horseback

Once, in a dream, I found myself mounted on a horse riding through a forest (I’ve actually never ridden a horse before except for in this dream). As I made my way through the forest, I came to a small clearing and encountered a group of people who were also interested in Belsebuub’s work. I knew these people in the waking world, too, but they were dressed a bit more old fashioned, giving this experience a more dated feeling.

One of the people spoke to me, relaying some important information. As she spoke to me, I could feel the weight and significance of what she was saying, knowing that it had a symbolic meaning.

The dream continued, but the depth to which I felt the meaning of her words continued to grow until I woke up in bed.

Many aspects of the dream, not only what was said to me, were symbolic. The way we traveled, where I was going, what the other people were doing, all had a meaning that only magnified the message that was told to me.

At the time, it was a precious message that conveyed to me both an ominous warning, but also a sense of comfort and encouragement. I was really grateful to have this dream and the dream setting made it all the more special for me.

The resulting changes it brought about within my inner work were gradual. The dream always lingered in the back of my mind, reminding me of what I needed to do, steadily guiding me in a better direction inwardly.

Even some time after the dream, its remembrance makes me pause to reflect on my actions and serves as an extra piece of inspiration. 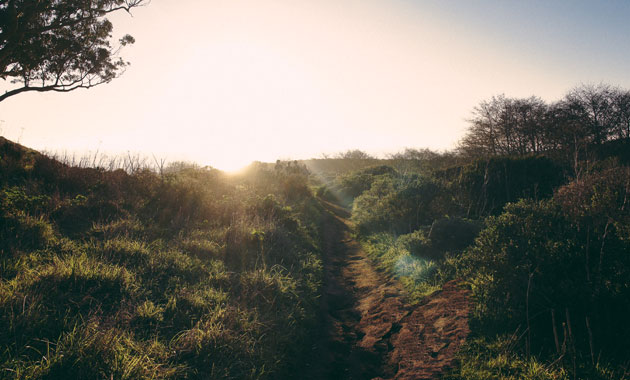 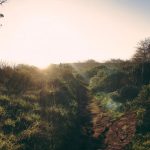