An interest in music has featured strongly throughout my life. It started in childhood with reading pop magazines, watching music TV and eagerly counting down the weekly chart on the radio. As a teenager and young adult, I attended numerous festivals and concerts and became an avid collector of various musical genres. I spent a significant portion of my spare income on music and relished the opportunity to spend hours browsing records or CDs in new locations.

I later studied composition for a few years, which opened up new creative opportunities and was an enjoyable experience. However, despite the enjoyment that my interest brought, I began to see how my hobby as a collector was becoming slightly problematic. Usually, when I became keen on a particular artist, I would want to collect everything they had recorded. But once I completed my collection, I would then develop a keen interest in another artist and the whole cycle would repeat itself.

I kept a “wish list” and was pleased whenever I unearthed a rare find in a music shop. But my list kept being added to, until at one point, the number of albums and singles I owned reached four figures. I felt cramped in my living environment, due to a lack of storage space, so eventually let go of a selection of music that I no longer listened to. 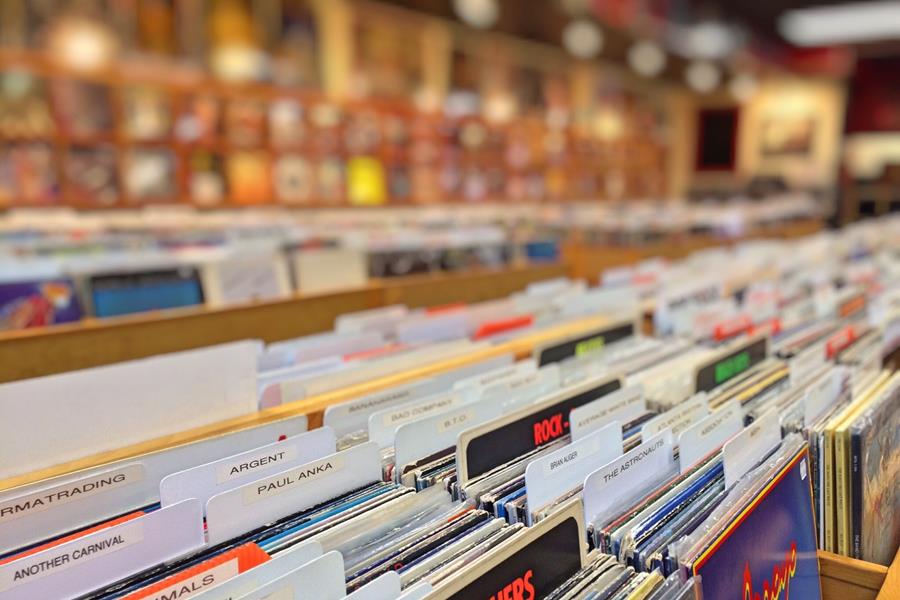 I still enjoyed music as I developed an interest in spirituality, but by understanding the nature of my own subconscious drives, using techniques suggested by Belsebuub, I became less attached to my possessions in general so I could really learn to enjoy them, and developed a greater sense of self-discipline with my finances, which was a significant change from the days when I spent most of the spare cash I had on music that I didn’t really need.

In Belsebuub’s video below, he talks more about how the subconscious drives work and how they can appear in our dreams:

The desire to accumulate new acquisitions gradually declined, until it was no longer a noticeable part of my life.

So it didn’t seem like a big deal when I bought a few CDs that I liked recently. I ordered them fairly quickly online and since they were second hand, the average price for each item was less than a cup of coffee.

The Desire for More

I enjoyed what I’d ordered, so decided to buy a few more items, until I seemed to have a new stack of CDs that I didn’t have much space for. The old desires to create “wish lists” and collect were beginning to re-emerge and sneak into my thoughts while I was doing other activities. But although I realised that I needed to pull back again on this interest, I somehow didn’t tackle it head-on, as it seemed fairly harmless.

Then one night, I had a dream in which I was looking through a skip full of food items, which were being thrown out. I left some items, but took an interest in some oversized vegetables, which were plentiful. They were like the prize-winning specimens that amateur gardeners proudly hold up at growing competitions, while having their photo taken.

The quantity and size of the vegetables made it impractical to carry many of them home, so upon realising this in the dream, I enlisted the help of another person to transport them in a wheelbarrow.

Once I was home, I wondered how I’d manage to fit everything into my small fridge. I realised that I had more than I could possibly use, due to the size of each item and the overall quantity. Even if I ate the same thing for over a week, there would still be a surplus, which would probably end up being wasted.

When I woke up, I got a strong feeling that the dream was telling me “Look, you’ve already got more than you need. Why do you want more?” I then saw more objectively that not only did I still have a lot of music that I hadn’t even listened to, but more importantly, the mechanism that had turned a hobby into an obsession was once again being put into place.

Seeing the absurd situation in my dream, created by my desire to collect, gave me a much greater motivation to nip the habit in the bud. I put it aside the same day and consequently noticed an immediate decrease in the thoughts that accompanied the habit.

Now I still enjoy music, but without the desire to collect it, which seems like a much more practical way to live, as it allows me to maintain my focus on my priorities in life in a better way. 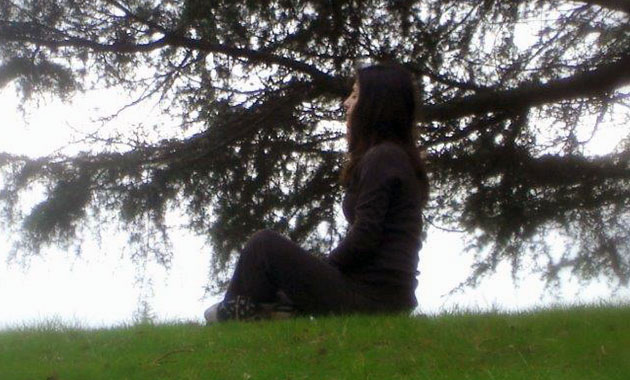 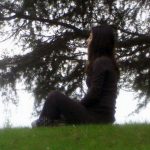