Meeting Egos in My Dreams

In a brief dream symbol guide that accompanies Belsebuub’s book on astral travel he explains how seeing a house inhabited by strangers in our dreams indicates egos. I had a couple of dreams of this nature that made me understand how ever-present these things are in our inner world, and how surprisingly separate and yet familiar they feel.

On one occasion, I found myself in a house with many people that seemed familiar. They seemed to be everywhere, sitting on sofas, drinking, eating, listening to the music, etc. After some time of observing the scene, I told them that I was very sorry, but they would have to go, because I decided to live a spiritual life. 🙂 I also told them that I would be missing some of them in particular, but that there was no other way. Surprisingly enough, they got up and started leaving…

On another occasion, I was walking on the street and came to the house where I used to live. There was light inside, which surprised me as I thought I left it locked and empty. As I came inside, I found many people there and addressed them with a question: “Egos”? Immediately, they replied in a chorus: “Yes!”, which woke me up.

A Conversation with an Ego

In one dream, I found myself talking to somebody. I was not aware that I was dreaming and just listened to that person without questioning it. Suddenly though, it came to my mind to ask that person who they were. Surprisingly enough, the person replied that she was “Lucia.” This really got me interested and so I asked her what was the most prominent feature about her (not sure why I worded it this way). The entity then told me a name of a particular ego. It surprised me, as I thought that she got it wrong and that I was not so much driven by that particular ego. The entity then merged with me and I started reacting through that particular inner state and woke up shortly afterwards. 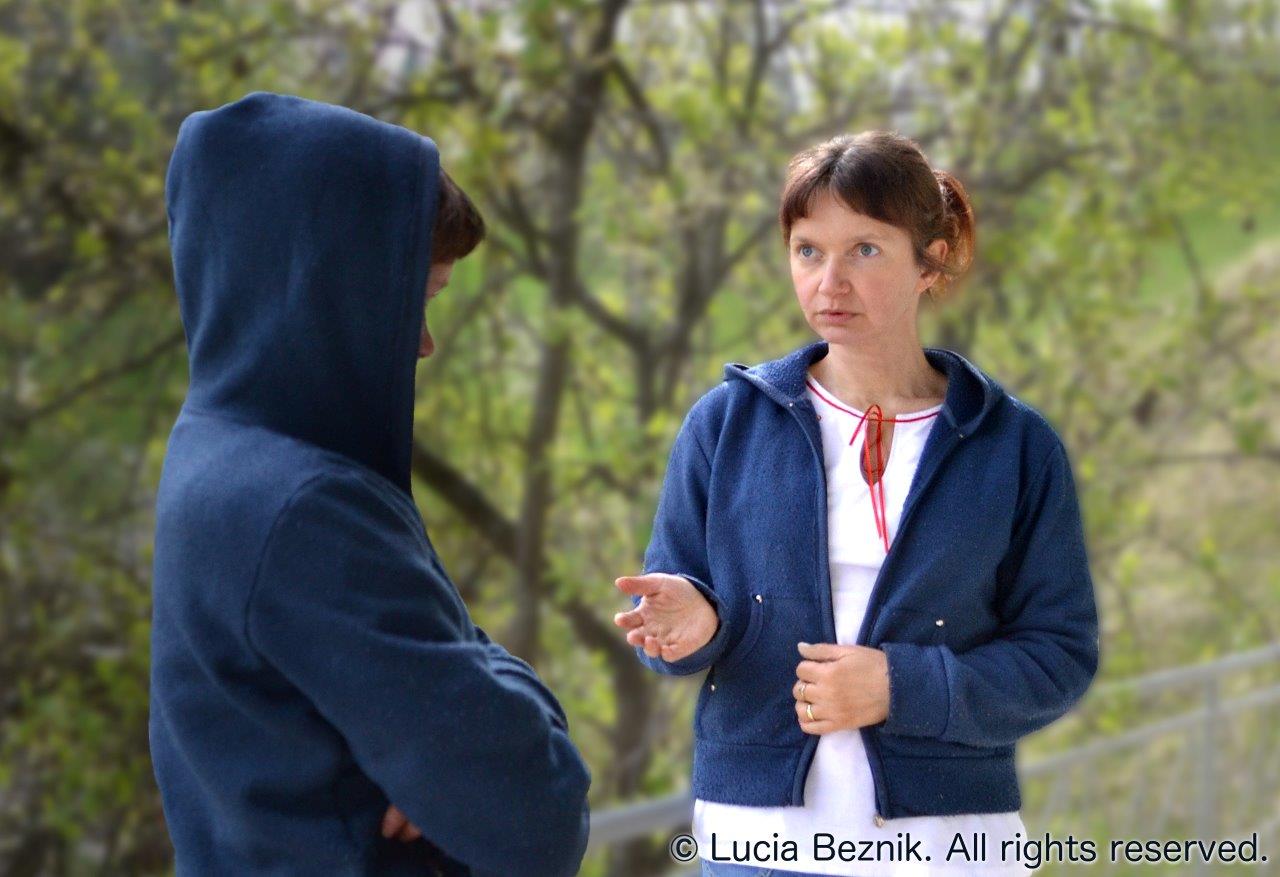 What struck me about this particular experience was how conscious/aware of what she was doing that entity was in comparison to me, and also how it had a distinct feel of evil/coldness and hostility towards me.

In the video below, Belsebuub talks more about the nature of these states and how someone can become free of them, liberating our consciousness: