My Dream About the End of the World

A few years ago I had a dream where an apocalyptic scenario was taking place. It was a very realistic scenario; something that could happen in the physical. It was not like most of my dreams where my subconscious projects all kinds of unbelievable things.

Practicing Belsebuub’s methods I have managed to have a few astral experiences and had some lucid dreams. But this particular dream was different in the sense that it felt very real. I thought it was really happening in my life, here in the physical world. I was very aware of what was going on during the experience but it did not cross my mind that it could be the astral plane.

An Apocalyptic Scene in the Astral Plane

I was standing at a beach looking towards the ocean. The atmosphere was quite heavy and almost depressing.

The sky had a dark reddish color and it was very cloudy. It was similar to how the sky is at sunset but darker and not beautiful at all. This dark red color extended to the air around me and even to the sea. 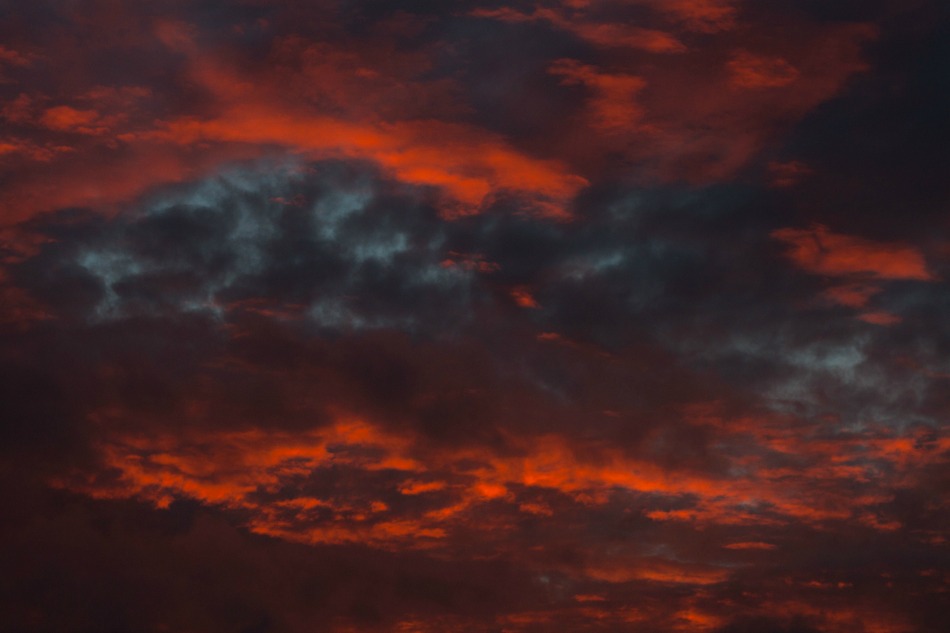 The land was devastated. The city was like a ghost city with the buildings seemingly destroyed by a very powerful event.  There was nothing recognizable in the setting so that I would be able to decipher the place I had found myself in. Everything was in ruins. The whole setting looked like the aftermath of a devastating tsunami.

Next to me there was this huge machine. Its shape was like a wrecked car or truck but its size seemed much bigger. It seemed as if the sea had washed up this giant machine onto the beach.

I sometimes wondered if it was a prophetic dream of a tsunami that would happen much later, or something similar but I wasn’t sure. The images of the devastated city in Fukushima were quite similar to my dream. I’ve also wondered if the red color had something to do with the radiation from the destroyed nuclear plant. However, at the time of this dream it felt more connected to doomsday.

I had this strong sense that the end of the world had arrived and it was too late for humanity. It was too late for me to repent and correct my mistakes. That made me feel desperate. I knew that I could do nothing anymore and my end was just too close to do anything about it.

In this whole setting I was on my own; there were no other people, animals or birds around me. This made the experience even scarier. In the most difficult times having someone next to you can make the experience a bit more tolerable. In this experience however, there was no one but me and I was surrounded by devastation.

During the whole experience I was in one spot. I did not move a step forwards or backwards even though I really wanted to run. I was just standing there observing the scene unfolding in front of my eyes. I was feeling very desperate and, more than anything, I wanted to escape that gloomy scenario but I felt there was no way out. There was nowhere to go. So I remained standing on the sandy beach where I found myself initially.

I was feeling that all hope was gone and I felt too weak to do anything. The only hope, the only thing I could do was to pray. I felt prayer would wash away the intense fear and loneliness I was feeling. I looked towards the sky and started praying with whatever courage I had left. I was wholeheartedly asking for another chance, for another opportunity.

I deeply regretted the opportunities I had lost. I kept looking towards the sky as if that’s where the answer would come from. I wept for the situation I was in, but deep down, I felt that even though I was praying nothing would happen. Prayer for me was just a one way road. There was nothing else to do, nowhere else to go. I felt that the Divine was there, for some reason I was instinctively addressing the sky, and although I felt abandoned I just lifted my arms in prayer and yelled for help. I felt that even if they don’t answer my prayers I was at least communicating with someone that I knew was there. That in itself was giving me hope and was helping me to not feel so lonely. I kept asking for another opportunity.

Waking up in the Physical

In this anguish and prayer I woke up in my bed. It took a few moments to realize that it was all a dream. I felt very very relieved that it was just that; just a very realistic dream.

I have read and listened to Belsebuub’s talks about how important it is to use the opportunities we have in this life and not waste them. This message always resonates with me and reminds me of this experience I had.